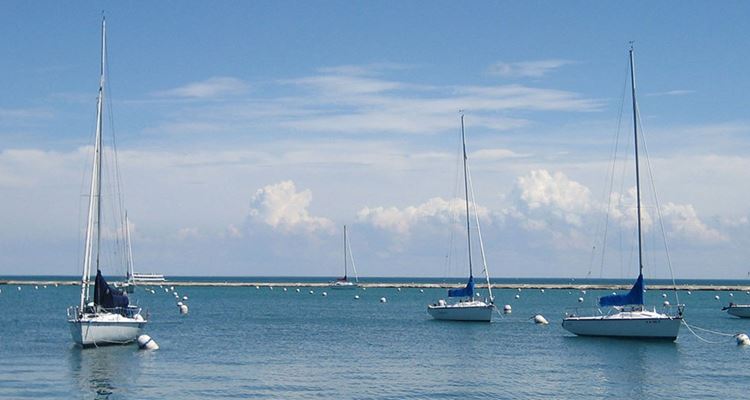 The Jefferson Yacht Club was founded in 1957 by a group of boaters with a goal to encourage camaraderie amongst boaters and non-boaters alike along with their friends and families, in an enjoyable setting.

In 1962 this group embarked on a mission to build a clubhouse for their group. To this day the clubhouse location remains the same nestled in the heart of the Nautical Mile in St. Clair Shores Michigan. Over the years several improvements have been made to the clubhouse. The JYC offers its members many amenities including a pavilion, swimming pool, and outdoor tiki bar in the summer. The clubhouse is open year round. 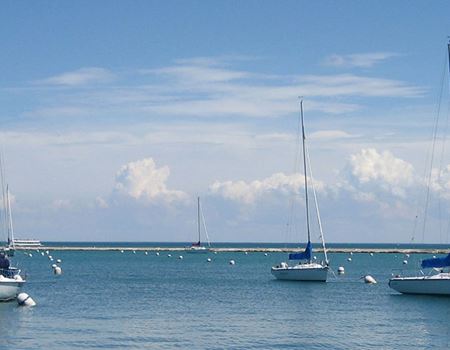 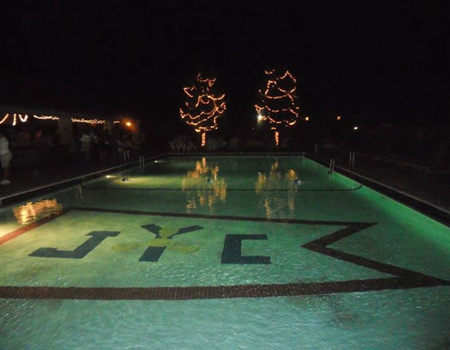 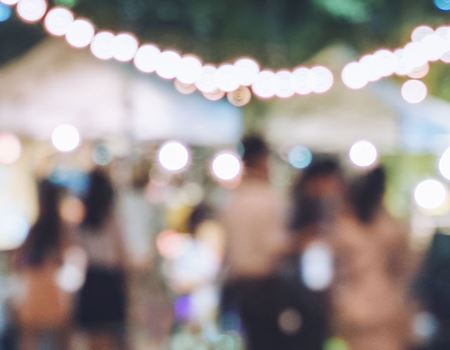 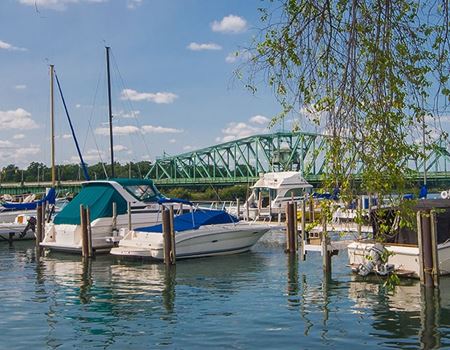 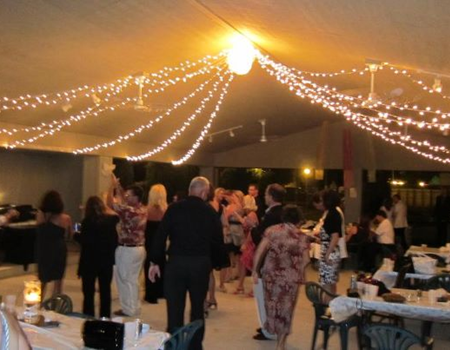